MORTAL GOVERNMENTS IN THE KINGDOM 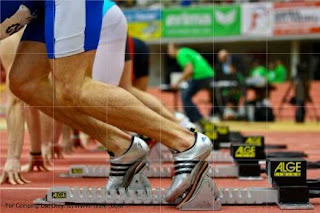